Welcome to the Spring 2011 semester, students! As you finish checking into your classes, take some time to stop by this week's discussion thread to talk about the character designers who most inspire you. My own list is very long and I've already shared just a few of them on this blog. One of my more recent favorites is Toronto based character designer Kei Acedera. 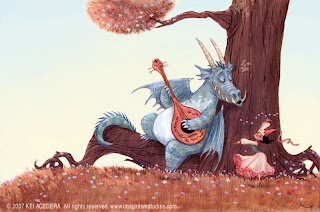 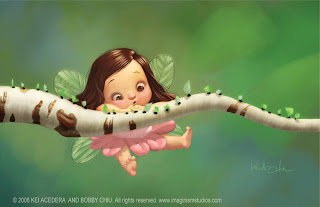 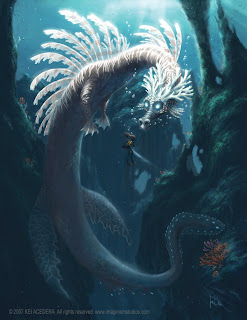 Kei was born in the Philippines and moved to Toronto Canada at the age of 12. Her career began early, at the age of 16 when she worked as a professional muralist. At age 18 she took a job at a small animation studio doing breakdowns and inbetweens, and was soon majoring in animation at Sheridan College. There she met fellow character designer Bobby Chui, who invited her to join him  at his newly formed company, Imaginism Studios. Soon both were designing characters for television, video games, magazines, advertising and commercials. In 2009 Kei and Bobby signed on to design characters for the 2010 Tim Burton adaptation of "Alice in Wonderland". 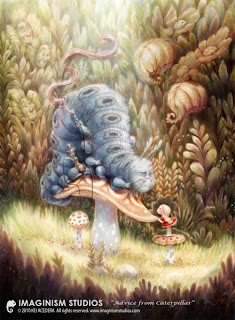 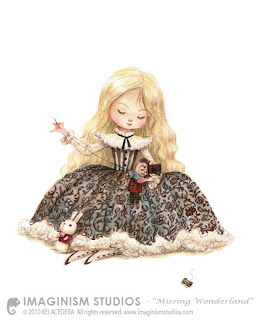 Knowing who her characters are and focusing on personality and emotion are top priorities for Kei during the design process, which generally begins with many loose drawings that explore shape, line, and styles that will best suit the character's personality. She works in Photoshop and Corel Painter as well as traditional media such as ink, gouache and colored pencil. 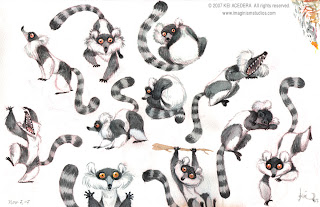 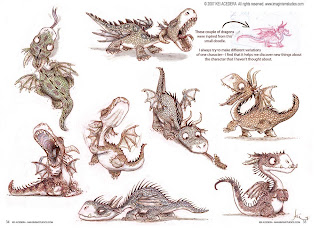 As for advice to other artists, Kei says " There is no such thing as talent. There IS, however, such a thing as passion and hard work. If you really want it, you can get it." and "If you truly want to be an artist, you must be obsessive and passionate about it. Being able to draw is only the beginning." 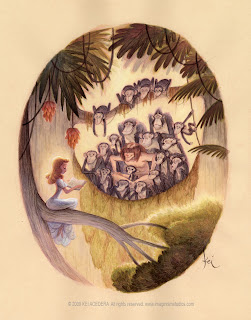 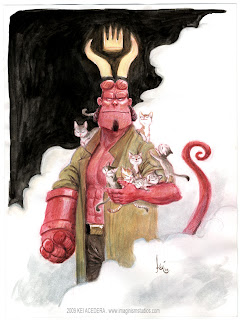 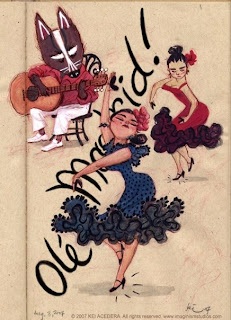 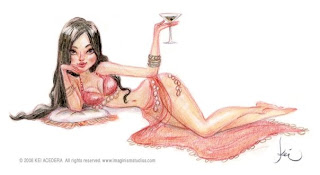 Books, prints and iPhone apps featuring Kei Acedera's illustrations, designs and sketches can be found at the Imaginism Studios store. Editions of their more popular titles do often go out of print, so if there's something you really have your eye on there it's best to snap it up early!

I suspect that we will be seeing much, much more of Kei Acedera's charming, lively and always engaging character designs in the future!
Posted by Jennifer G. Oliver at 1:43 AM