Salon.com recently featured an interview with Shannon Tindle, and Emmy-award winning character designer who worked on "Coraline" along with numerous Dreamworks projects. The subject? Why are some animated character designs appealing and unforgettable, while others range from unremarkable to hideous. Here's an excerpt from the article:

For me, it should be something that's believable but not necessarily realistic. Those are two things that people interchange quite a bit on productions -- and I've been involved in a lot of them. From my point of view, it's been proven that realism is not really appealing to an audience. Two good examples of successful design that audiences embraced -- "Kung Fu Panda" and "Up" -- are films that certainly were not realistic but had believable characters. A lot of people are actually afraid of stylizing characters in animated films, period. They tend to want to push it to be more realistic, but the first thing people see in an animated film is the characters, and if it's a character that doesn't have an appealing, believable design, they're not going to feel any connection to it. -S.T.

Some of the character designs on Mr. Tindle's "best" list: 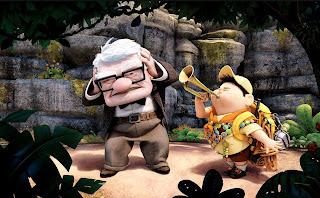 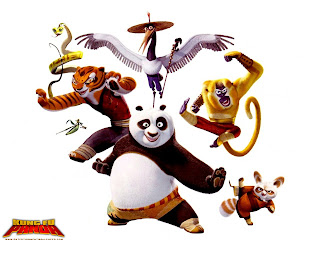 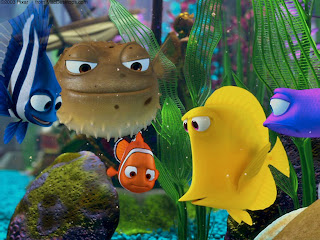 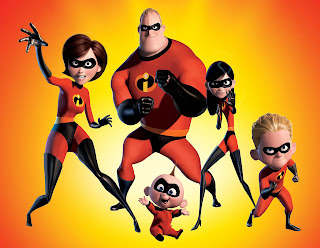 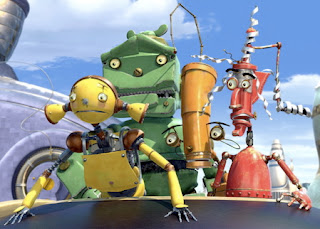 And a few of those that get a thumbs down: 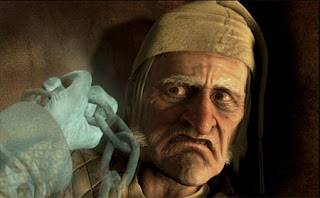 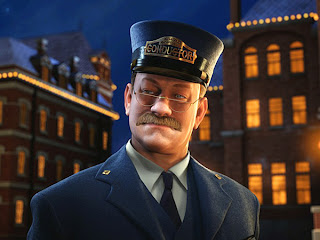 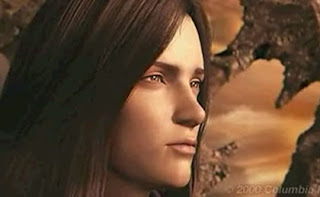 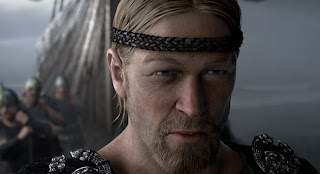 The entire article is well worth a read, and you can find it HERE.