Character designer, illustrator and animator Shane Glines never anticipated his own success. The Oregon native's career got it's start in 1992 when he sent a letter to Spumco animation studios, along with a few samples of his work, asking for a little advice on where to get the best education and how to then break into the business. The reply he received in essence told him that the best way to go was to ditch the classes and seminars and come on down to Spumco to start working as an intern on the "Ren and Stimpy" show. 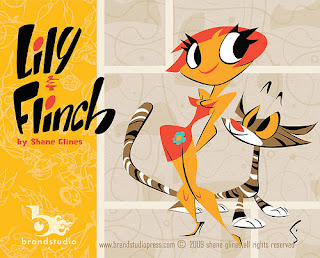 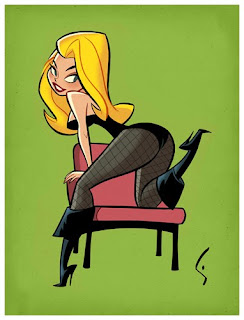 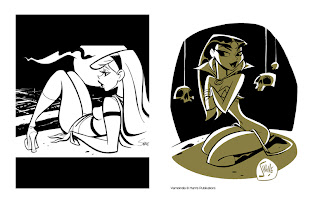 That fortuitous offer turned into an animation career that lasted for several years for Glines. He revelled in the creative atmosphere at Spumco, and enjoyed the creative community that worked behind the scenes in the entertainment industry in general.  The decision makers at Spumco had been correct; on the job training was honing his skills through the collaborative atmosphere of the studio. 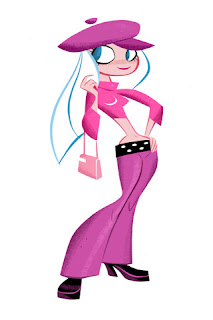 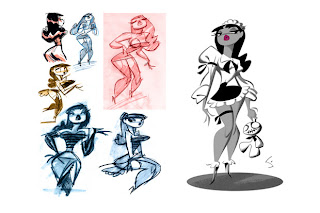 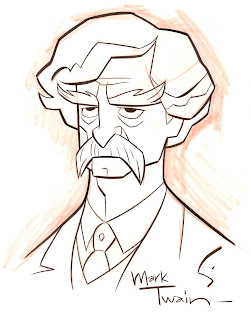 During a visit to the San Diego Comic Con, Glines met an artist he hugely admired; Bruce Timm. Once again the humble Glines asked for some critique of his drawings and handed Timm his sketchbook. Timm was so impressed that he offered Glines a position on "Superman: the animated series". Glines took the job and ended up working from 1994-2002 with Timm and the Warner Brothers animation team. Projects included "Batman: the animated series"" Batman Beyond",  and "The Justice League", along with the Cartoon Network's pilot for "Samurai Jack". Though most characters passed through many designers hands, Glines was primarily responsible for some of the villains in "Batman Beyond", and, of course, many of the girl characters in various productions. 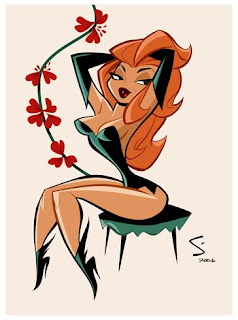 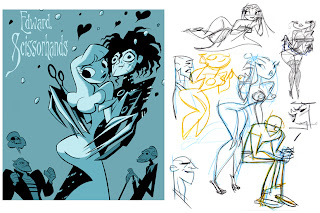 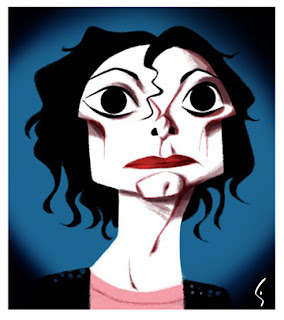 But despite his many successes and achievements-perhaps because of his success and achievements- art didn't always come easily to Glines. At one point during his career the anxiety that he felt when creating for others became so overwhelming that he no longer enjoyed drawing and considered changing careers. He was so paralyzed by artistic performance anxiety that beginning new work became agonizing. Art itself became a bitter chore instead of being the exciting and fulfilling part of his life, as it had been for so much of it. But Glines fought his way back; using every approach from Tony Robbins books and tapes to studying NLT (Neuro- linguistic programming). Through considerable hard work, a new focus on organization and learning to draw for himself, Glines finally regained his love of his craft. 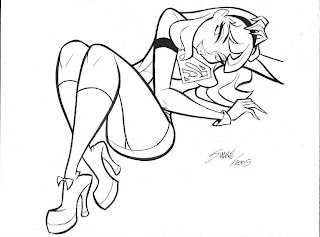 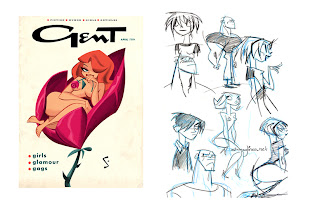 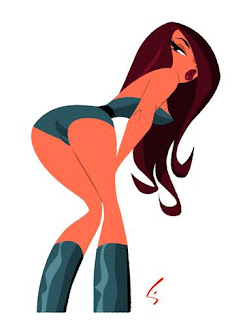 Shane Glines' sexy, sultry, and vivacious pinup girls have legions of fans across the globe, and his unique style continues to inspires hundreds, if not thousands, of imitators. Lucky were the few that purchased his 400+ page gallery of work "S Curves: the art of Shane Glines" on Lulu while it was available. But new fans need not despair; brandstudio press is now printing multiple volumes of "Shane Glines' Cartoon Retro". 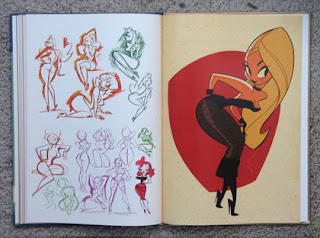 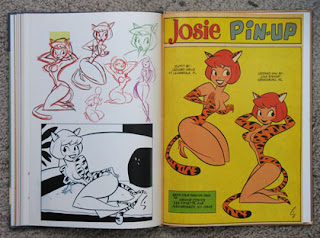 Shane Glines is currently President of Cartoon Retro and authors the Cartoon Retro blog. Glines continues to mostly draw for himself.