Many of you who were around in the 1970's and 1980's in America probably have seen at least a few illustrations by Wallace Tripp, and many others may have a copy or several of his popular children's books, greeting cards, or calendar's tucked away. His distinctive chock-full-o'-appeal anthropomorphic animals have attracted the attention and admiration of many animators and fellow illustrators over the years, and his visual puns have likely garnered as many groans as guffaws. His characters are cute without being overly sentimental; viewers often feel an odd kinship with his portly moles, bedraggled steeds, enthusiastic mice and thoughtful hounds. His drawings feel fresh and immediate, relaxed yet precise, and have a terrific sense of weight and dimension. I find myself wondering how many professionals working today count Wallace Tripp as an influence. 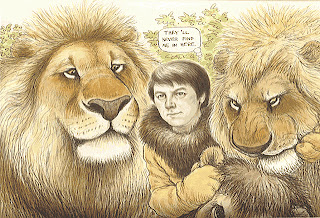 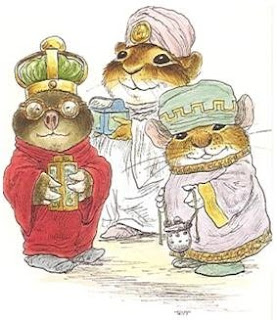 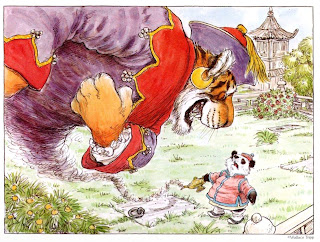 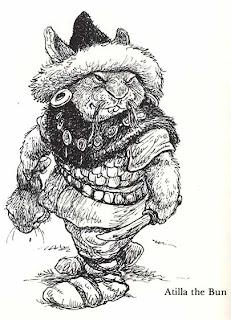 From his own bio:

WALLACE WHITNEY TRIPP (born June 26, 1940) is an American illustrator, anthologist, and author. He is known for creating anthropomorphic animal characters of emotional complexity and for his great visual and verbal humor. He is one of several illustrators of the Amelia Bedelia series of children's stories. He has illustrated over forty books,including Marguerite, Go Wash Your Feet (1985), Wallace Tripp's Wurst Seller (1981), Casey at the Bat (1978), and A Great Big Ugly Man Came Up and Tied His Horse to Me (1973). Tripp has also drawn many greeting cards for the Pawprints line, now available in limited quantities from Recycled Paper Greetings in Chicago. 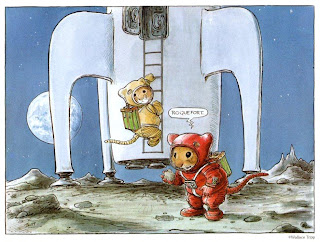 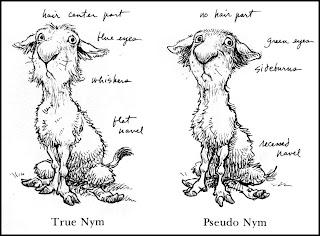 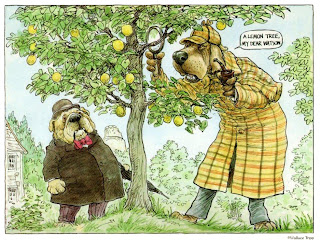 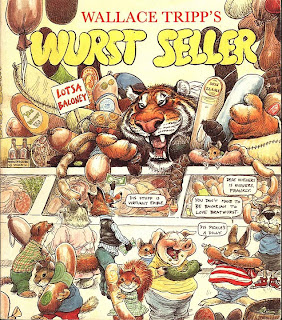 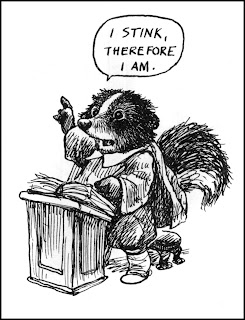 Wallace Tripp was born in Boston and grew up in rural New Hampshire and New York. He attended the School of the Museum of Fine Arts, Boston (SMFA} where he studied graphic arts. He received a bachelor's degree in education from Keene State College and an M.A. in English from the University of New Hampshire. He then taught English for three years until choosing to devote himself full-time to illustration. For a time, Tripp ran a publishing house, Sparhawk Books, and also created many greeting cards for Pawprints, his family-owned business. He now lives in Hancock, New Hampshire (*NB: his Harper Collins author's page lists him as living in Pasadena, CA) and he typically works for HarperCollins. He is married to Marcia (Marcy) Tripp who was president of Pawprints, Inc. They have three children, two sons and a daughter. He has been retired for over twenty-five years due to Parkinson's disease. 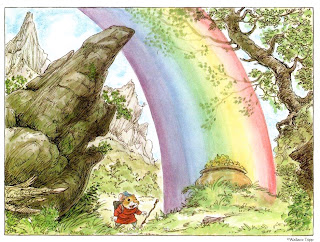 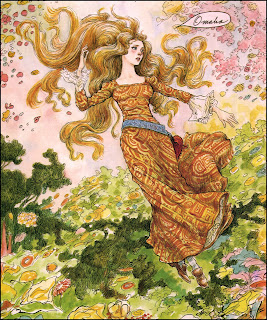 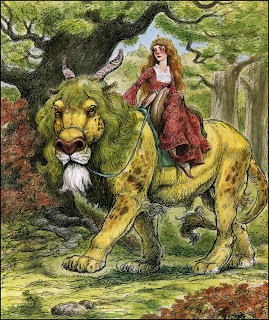 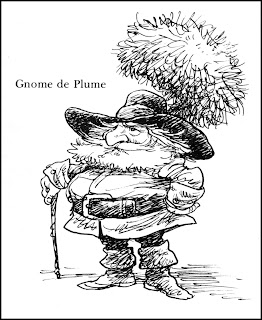 Some of Wallace Tripp's quotations include:

"Genius is rare as turtle fangs, but talent is common enough."


"Illustrators are word people who happen to draw. We work with one foot in a book, the other stuck in a paint pot. Our shoes are a disgrace."


"The experienced illustrator subscribes to the principle of the application of the seat of the pants to the seat of the chair. Should inspiration whisk down your chimney, be at your table. The first ten thousand drawings are the hardest. Put another way, you have ten thousand bad drawings within and should expel them as quickly as possible."

"In children's books I look for artists (not necessarily the best draftsmen, either) with vitality, integrity, humor and a powerful story-telling bent. There is too much arty, pretentious, self-indulgent illustration (often not a considered accurate reflection of what the story says) looking as if intended as a portfolio presentation or a contest entry. Give me N.C. Wyeth, Ernest Shepard, Garth Williams, Bill Peet, Raymond Briggs, Richard Scarry and Graham Oakley and forget those [who perpetrate] lovely curlicues and fabulous puce washes." 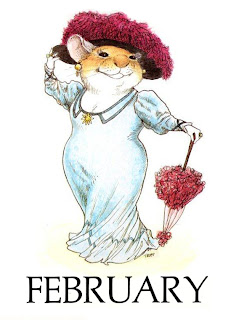 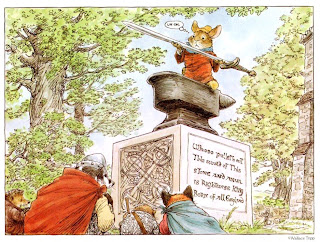 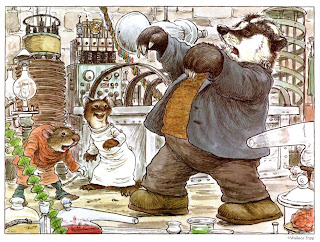 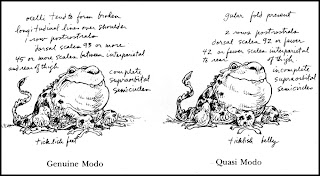 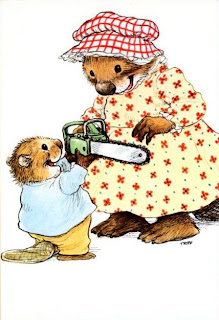 His bibliography, both as author and Illustrator, can be found here,  and you can also visit him on Facebook.