"Wendling, Wendling! That's all I hear! And for good reason; look at her draw!"- Peter de Sêve 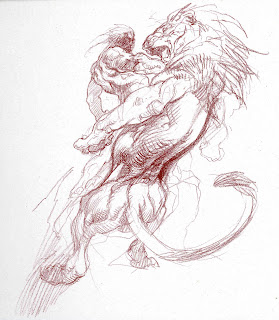 Born in 1967, this celebrated French artist graduated from the Beaux-Arts d'Angouleme in 1989. Later she won the prize "Alph'Art future" at the Festival of Angoulême. Wendling then joined Editions Delcourt participating in two anthologies, The Children of the Nile and Entrechats . In 1990, Claire Wendling began her first graphic novel series "lights of Amalou", written by Christopher Gibelin.
In 1997 she was hired by Warner Brothers and emigrated to Los Angeles to participate in various projects. Frustrated by the creative constraints of the studio , she returned eight months later to France to continue her career in graphic novels, game design and illustration. Her work is the subject of the rare and sought after art books "Desk", "Iguana Bay", "Drawers", and most recently "Daisies". All I highly recommend; they are available through Amazon.fr, Amazon.ca, Stuart Ng  and Gallery Nucleus

Years ago when I was struggling with an illustration of a lion I asked veteran lead  Disney Animator Ruben Aquino for advice in creating more believable lion anatomy. "Do you have any cats at home?" asked adult Simba's animator. I did. He added "Then that's all you need. It's the same anatomy and behavior; study your own cats, and you'll get the answers that you're looking for." Similarly, Claire Wendling's observations of her own cats have paid off in huge dividends and prove Ruben's point well. Her affection for her subjects is quite evident. When looking at her drawings of felines both large and small, one can imagine that the following illustration is semi-autobiographical: 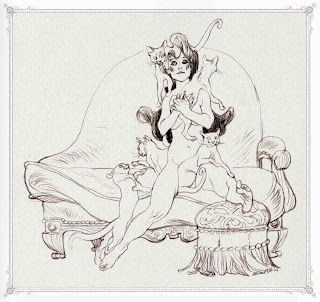 It all starts with life drawing. As we study animal design in this week's module, take some time to sketch your own pets or those of a friend. If you don't have any handy nearby, try a pet store or animal shelter (go to www.petfinder.com to find those in your area). Those in bigger metropolitan areas may also have access to zoos and wild animal sanctuaries. Wendling's cat life studies can supply some inspiration. Don't stick with static poses alone; catch them in action, include sketches showing typical emotions and behaviors: 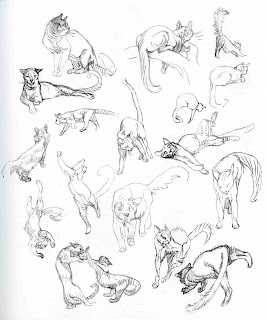 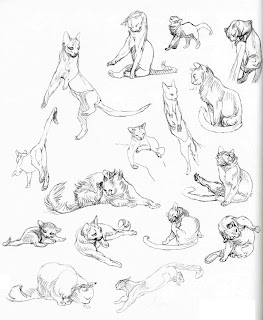 Claire Wendling's understanding of domestic feline anatomy and behaviors clearly has aided her in her drawings of bigger cats. It's obvious that she's able to "build a 3D model" in her mind that she can turn and move around into just about any pose imaginable. This is a skill that only comes from many hours of observation: 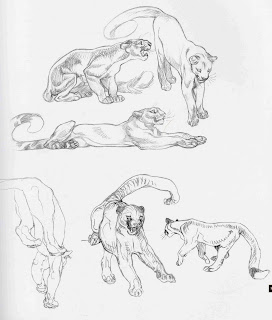 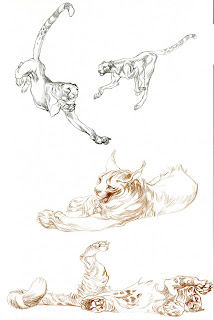 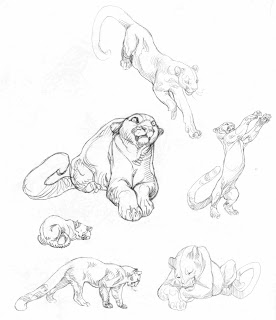 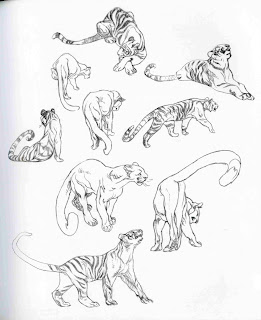 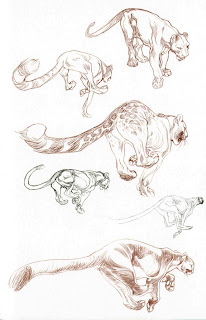 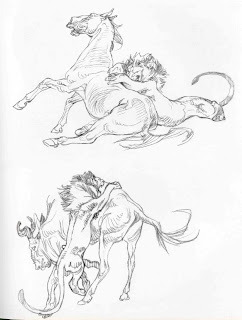 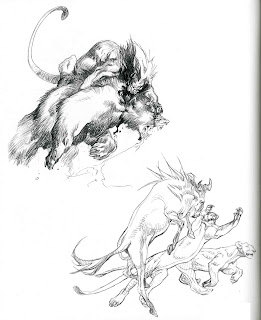 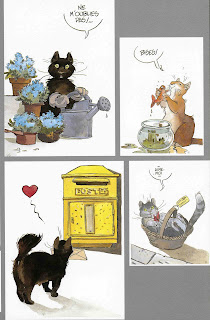 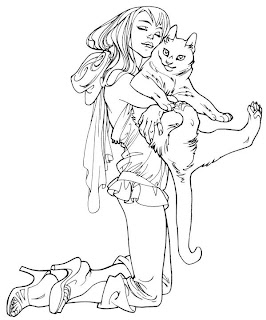 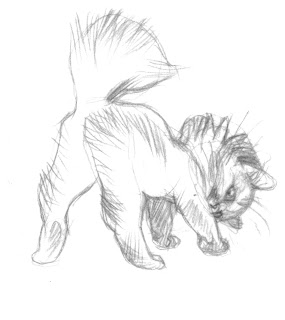 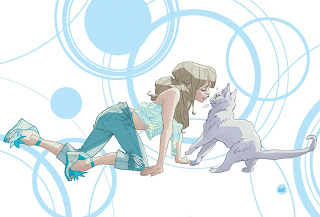 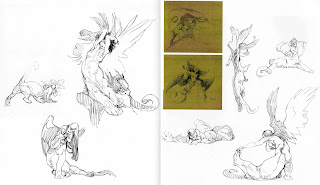 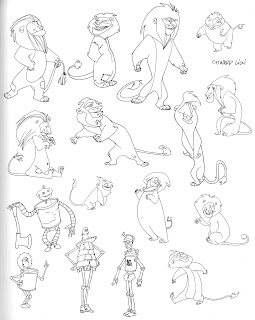 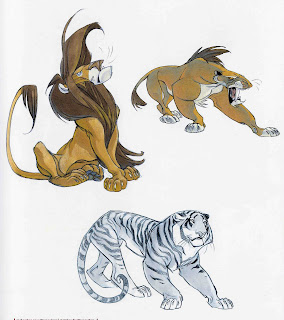 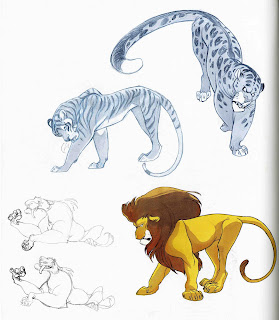 Exercise: do your own life studies of domestic cats, then view the following video, noting the similarities in both anatomy and behavior between domestic and their wild counterparts. Then try a few video life studies of the larger felines.