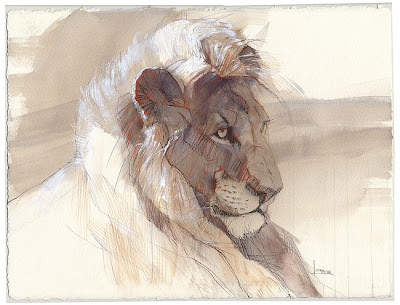 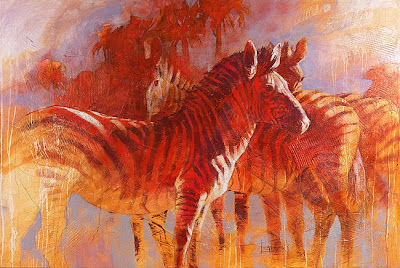 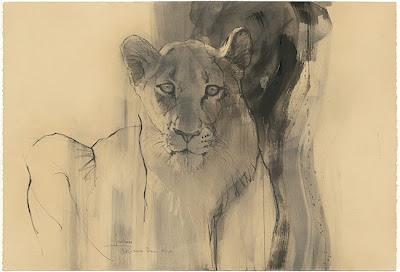 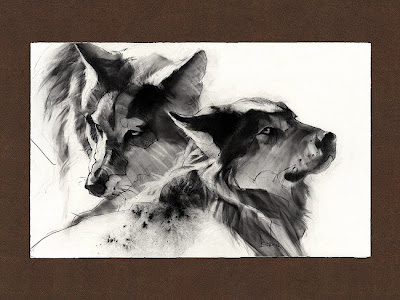 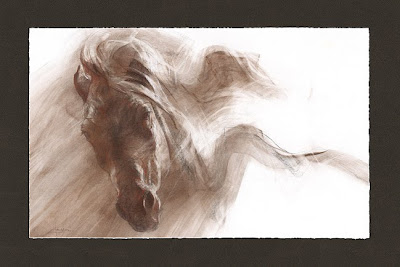 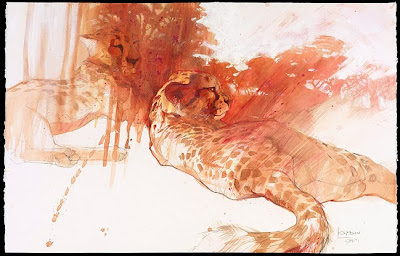 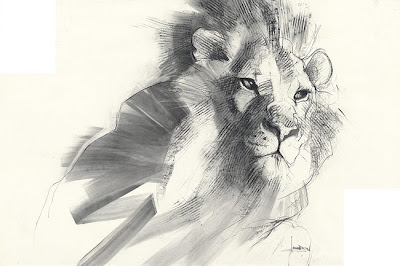 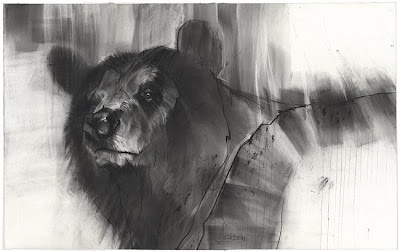 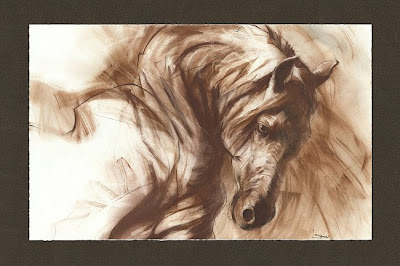 Anne London found her focus at the age of 19 while working for Tippi Hedren, founder of Shambala , a refuge for big cats, elephants and other species located in California. There, as she walked among the animals, she realized that the commercial art field was not for her, and she dedicated her life to bringing about awareness of the plight of endangered wildlife across the globe, and raising money for conservation efforts. London developed her skills while studying animals in the wild in Africa, Asia and the Americas. Initially she focused on engraving, but carpel tunnel syndrome forced her to switch over to charcoal and water media.

London's work has gained critical acclaim in both the art world and the scientific community. She has won the Society of Animal Artists' prestigious Award of Excellence and has been featured in magazines such as Wildlife Art News.

Instructor's note: often I find splashy, expressive techniques used over less technically skilled drawings as a distraction from poor draftsmanship skills. A.E. London's solid draftsmanship and understanding of her subjects anatomy were developed long before her expressive techniques with watercolor and charcoal were, as is evident by the drawings themselves and by the scratchboard etchings that can be seen on her website. Once you've developed strong, confident drawings you can begin to become increasingly expressive and experimental with them. Don't attempt to substitute style for substance.