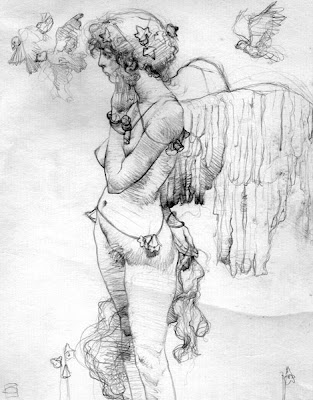 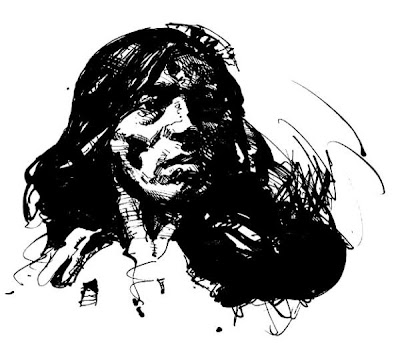 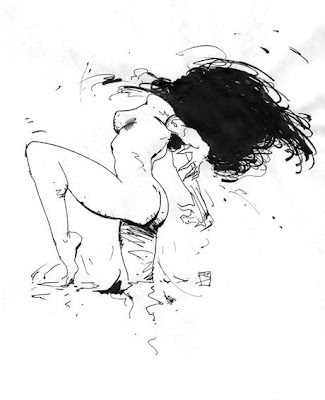 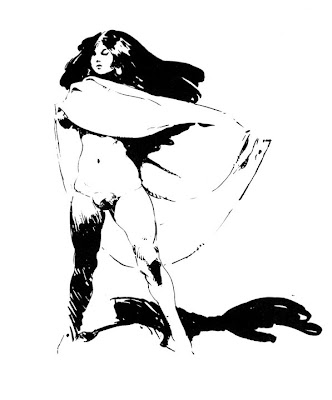 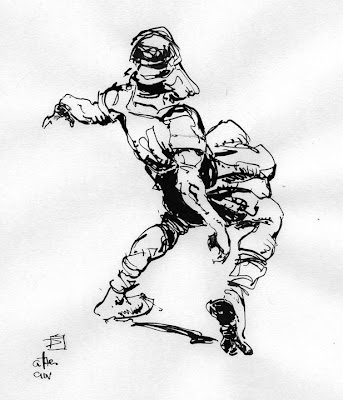 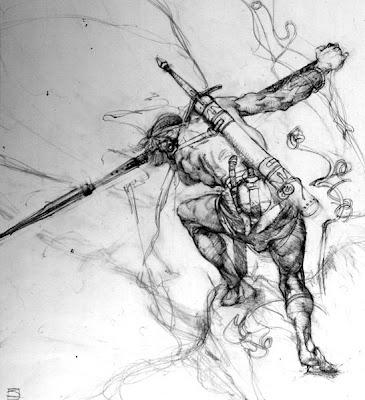 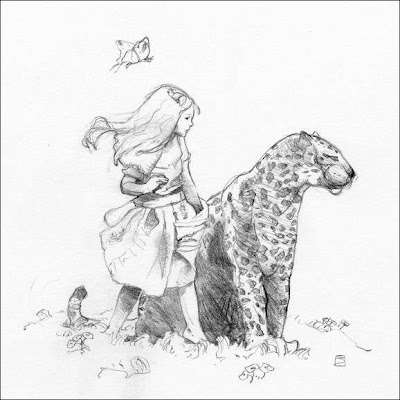 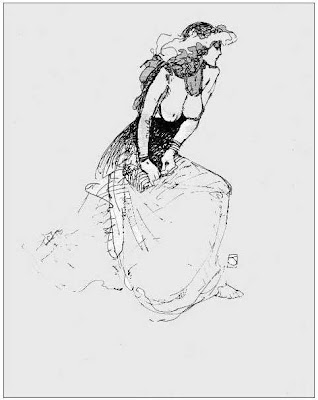 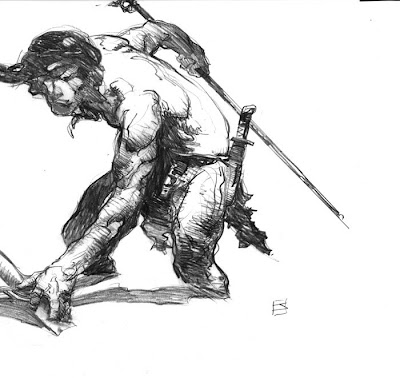 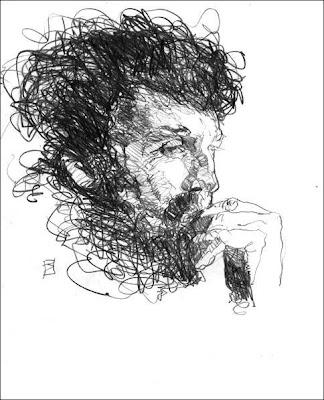 From her Wikipedia entry:

Jeffrey Catherine Jones (b. 1944) is an American artist whose work is best known from the late 1960s through 2000s. She* provided over 150 covers for many different types of books through 1976, as well as venturing into fine art during and after this time. World renowned illustration artist Frank Frazetta called Jeffrey Jones "the greatest living painter"

In the early 1970s when National Lampoon began publication, Jones had a strip in it for a while called Idyl. (A strip by Jones, taken from Idyl, was used to illustrate the Sonic Arts Network CD publication Otherness, curated by David Cotner in 2007.) From 1975 to 1979 she shared workspace in Manhattan’s Chelsea district, with Bernie Wrightson, Barry Windsor-Smith, and Michael William Kaluta, collectively named The Studio; Dragon’s Dream produced a volume of their work in 1979. By the early 1980s she had a recurring strip in Heavy Metal titled I'm Age. Cartoonists Walter Simonson and J. D. King said at the time that Jones had a growing interest in expressionism, and did not pursue comic work as closely thereafter.

I'm continually amazed by the power, sensitivity and passion in Jones' drawings and paintings alike. Her rock solid draftsmanship and confident line is rooted in a deep understanding of anatomy; both human and animal. Her comic art is lively and energetic, while her fine art perfectly reflects her nature; simultaneously strong and fragile, and always infused with emotion. You can see more of her work here: http://www.jeffreyjones-art.com/ and enjoy a trailer for an upcoming documentary about her life here:http://macabfilms.wordpress.com/

For books on the Art of Jeffrey Jones: http://www.amazon.com/s/ref=nb_sb_ss_c_1_13?url=search-alias%3Dstripbooks&field-keywords=jeffrey+jones&sprefix=jeffrey+Jones